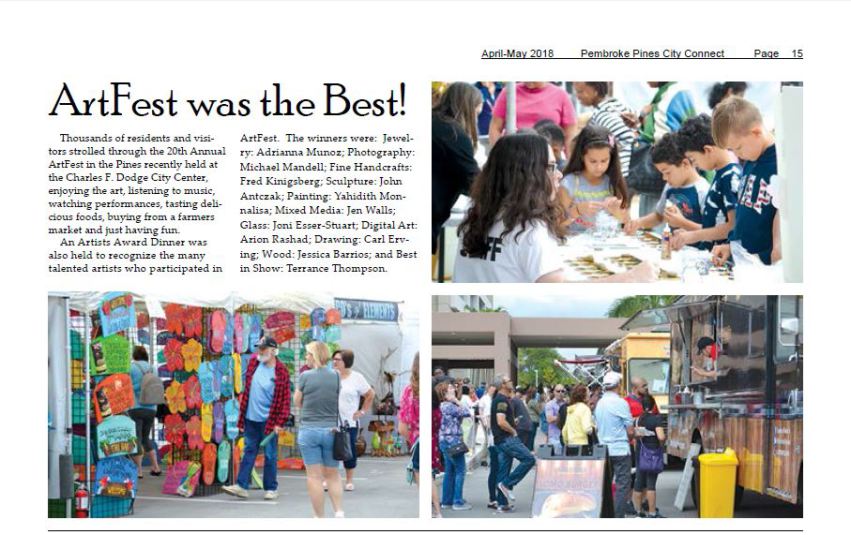 Speculation Over the New Smash Bros. Announcement Is out of Control in the Best Way

Yesterday, at the end of a Nintendo Direct presentation filled with some great ports, remakes, and more for the Nintendo Switch and 3DS, the company brought out another of its big guns: another port. Maybe, or maybe not, and that’s what’s been so much fun about the announcement that Super Smash Bros. will finally land on the Nintendo Switch in 2018...

Young At Art Museum celebrates its 10th year of providing a comic con focused on teens and their creative works during the 10th-Annual Young At Art Teen Comic Convention on Friday, July 15, from 10 a.m. to 6 p.m. at the museum, located at 751 S.W. 121 Ave. in Davie. During the convention, illustrations, video graphics, superheroes and original characters will take center stage as local South Florida teen artists and tweens will display and sell their colorful cartoon artwork...

Teen artists get exposure in Davie

... Arion Rashad, 16, has participated in the convention for the last three years. He was not only selling his digital art of popular Nintendo and Disney characters, but also promoting the release of his comic book. "ZerOes" follows four super-powered teen criminals who are brought to a paranormal government agency and become unlikely heroes...

Inspired by Sonic the Hedgehog and the Nintendo Wii characters, 12 year old Arion D. Rashad of Pembroke Pines, FL, put together and published his own comic book, Mii Toons.....

Published On: Mar 14, 2011
BLEEDING COOL
Axe Cop may have stories based on a six year old kid. But now twelve year olds and writing, drawing, colouring, lettering and getting their comics published and sold in comic stores. Welcome to Arion Rashad‘s Mii Toons…

Arion Rashad from Pembroke Pines is not your typical kid. The 7th grader has created his very own comic book... 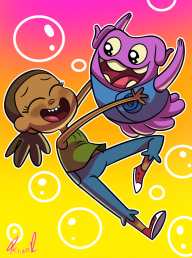