Based on the video game series by Telltale Games, Poker Night Z is a dubbed comic series that follows 4 iconic characters from different universes ( Led by famous fictional gameshow host, Chris McLean of Total Drama Island fame ) as they learn about eachother & engage in the craziest no-holds barred game of Poker anyone's ever seen this side of The Inventory, a hidden speakeasy where characters from all over the Pop Culture hemisphere go to hang out in secret.

The series will be illustrated & lead-written by cartoonist & animator Arion " Miitoons " Rashad, with the drive to create a simple, fun, & hilarious time for fans of these respective characters, crossovers & the game series of which it branches from! 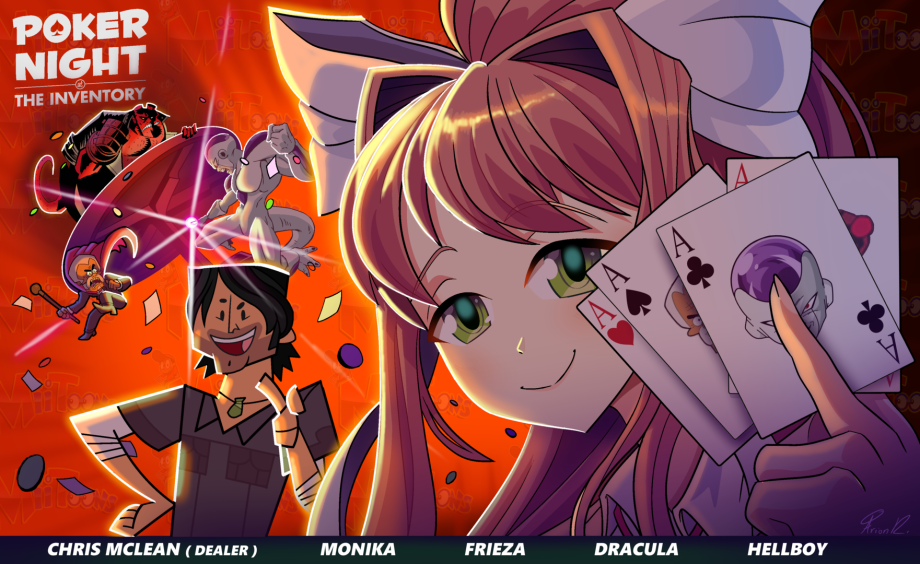 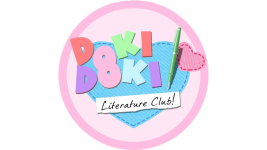 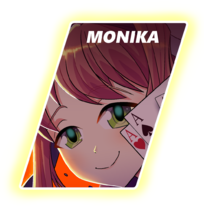 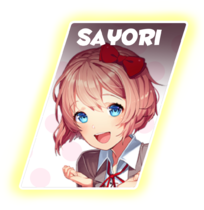 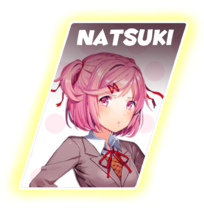 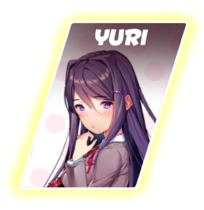 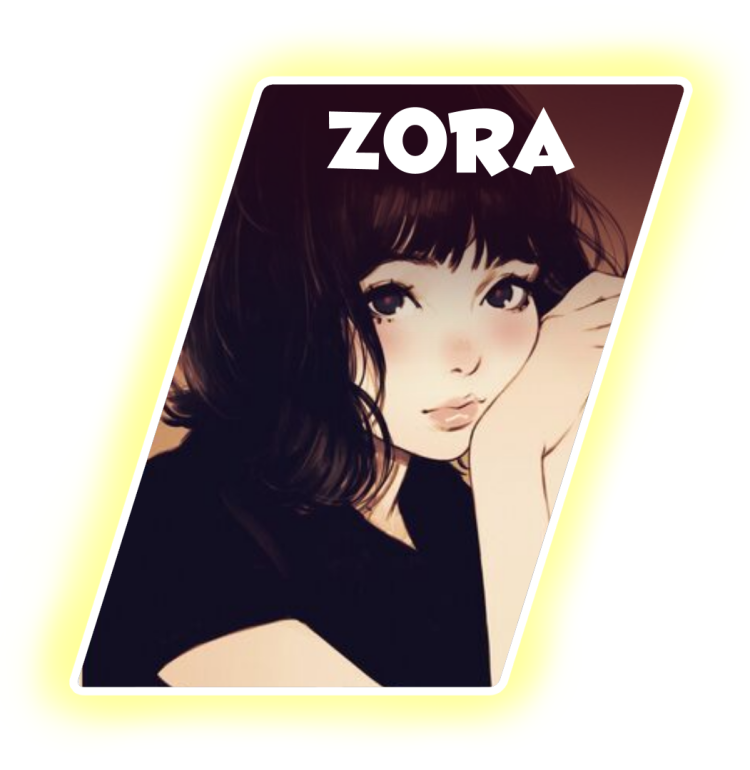 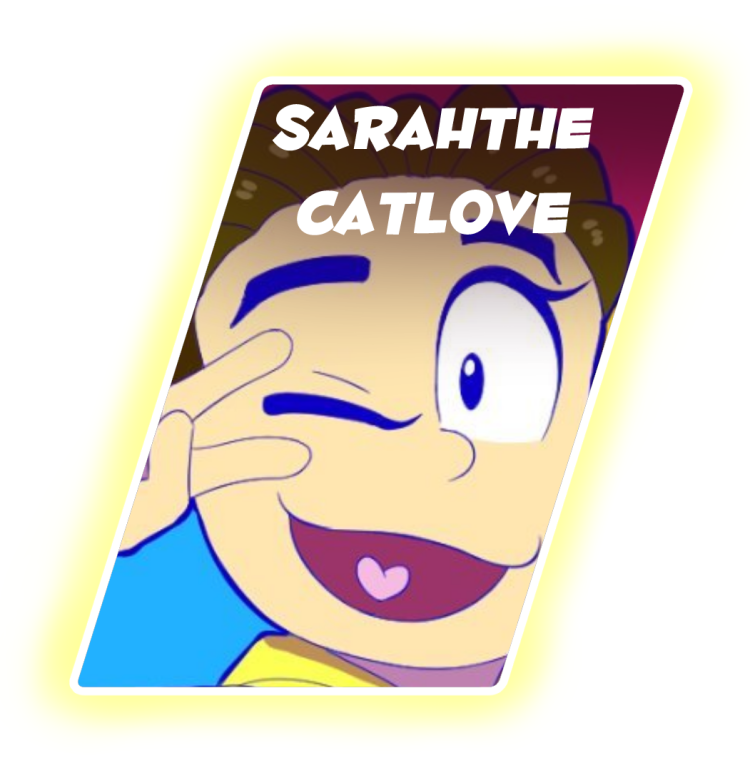 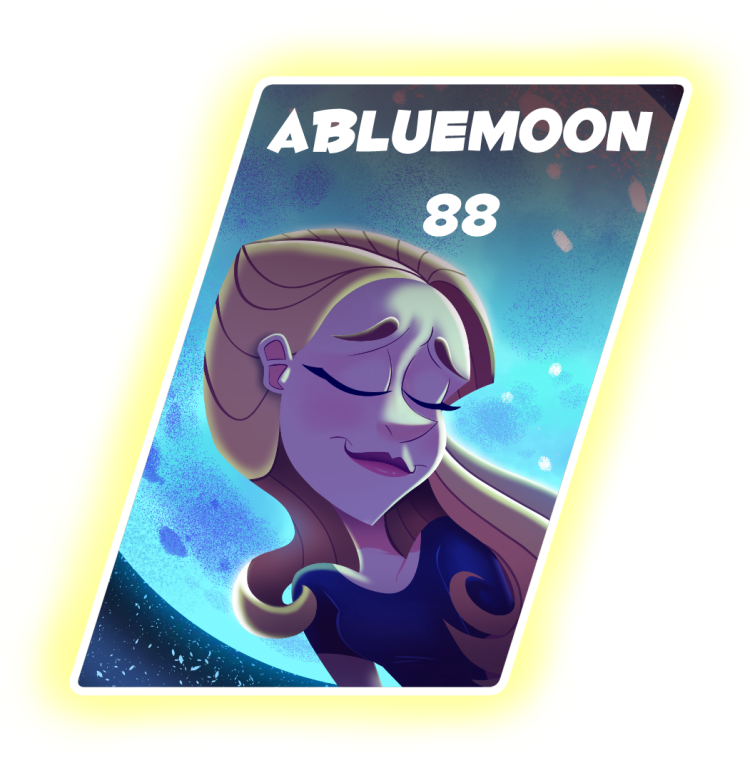 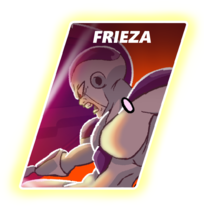 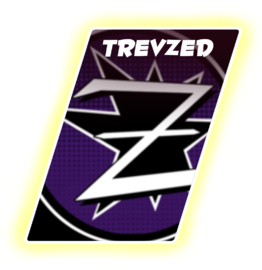 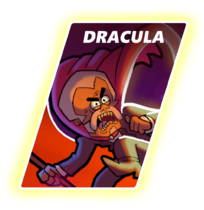 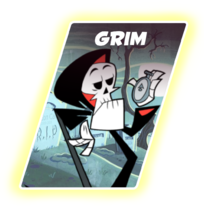 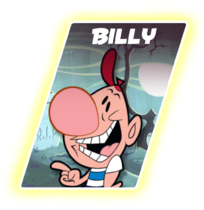 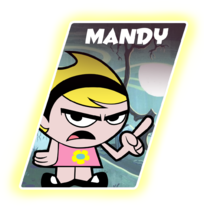 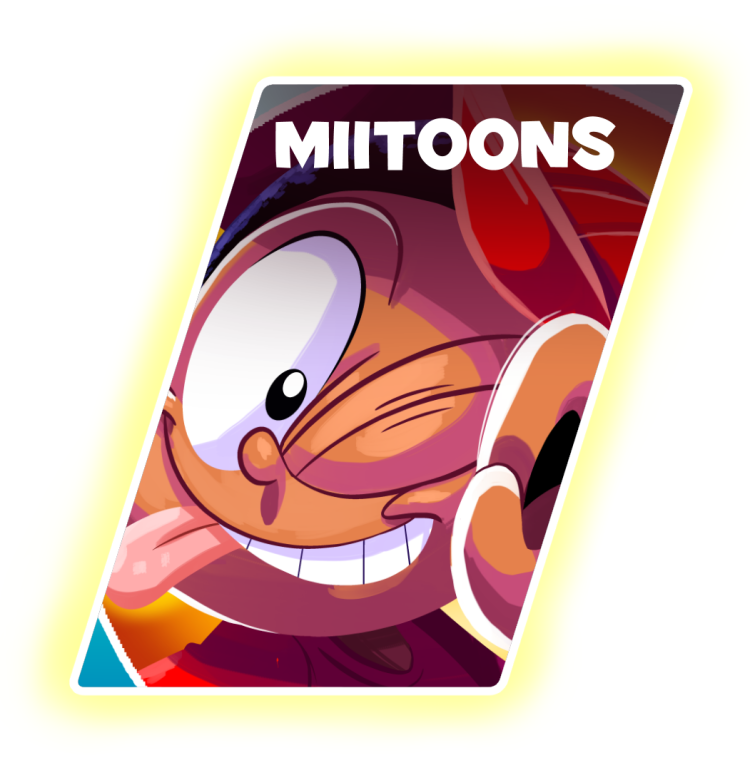 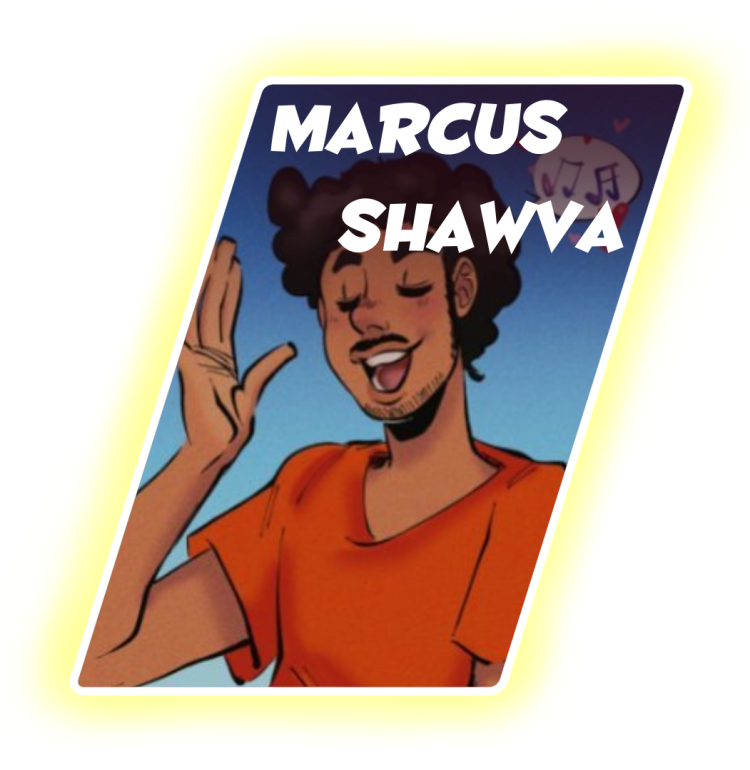 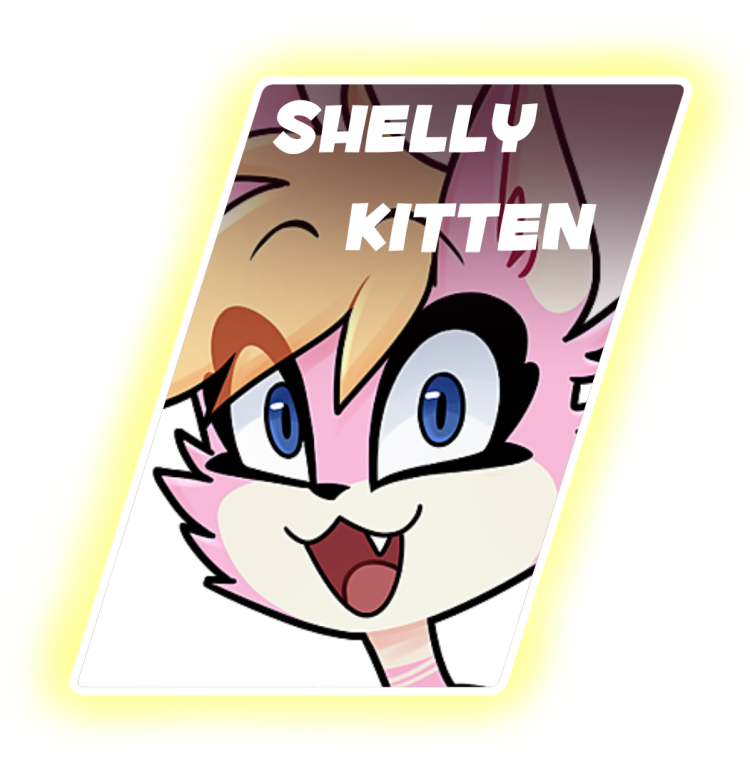 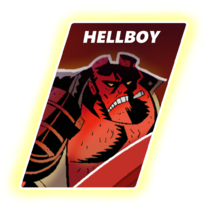 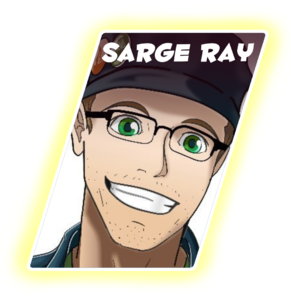 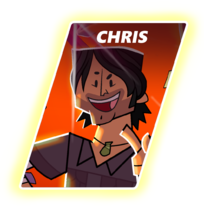 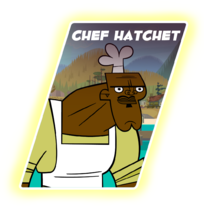 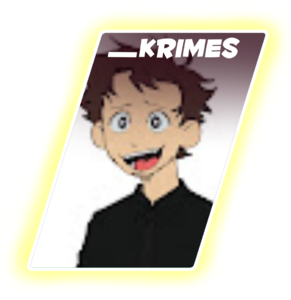 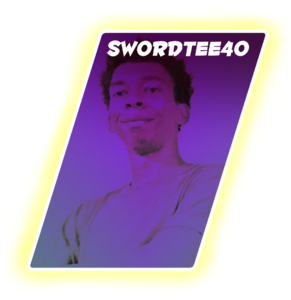 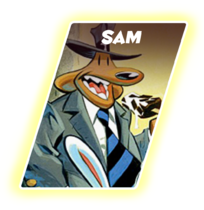 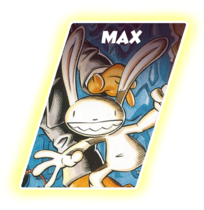 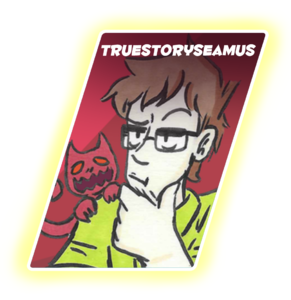 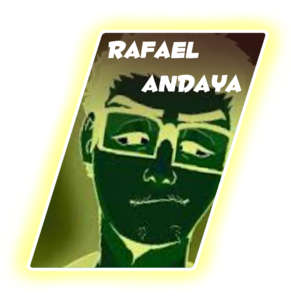 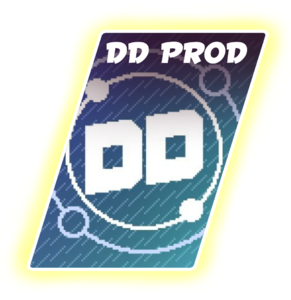